For many, running the London Marathon is a once-in-a-lifetime endurance test demanding months of preparation, and days of recovery.

But not for Ben Rogers who, after completing the epic race in April, forgot to stop running.

The 45-year-old is now a quarter of the way through his bid to run a marathon every day for year – 9,500 miles in total – and all before the school run. 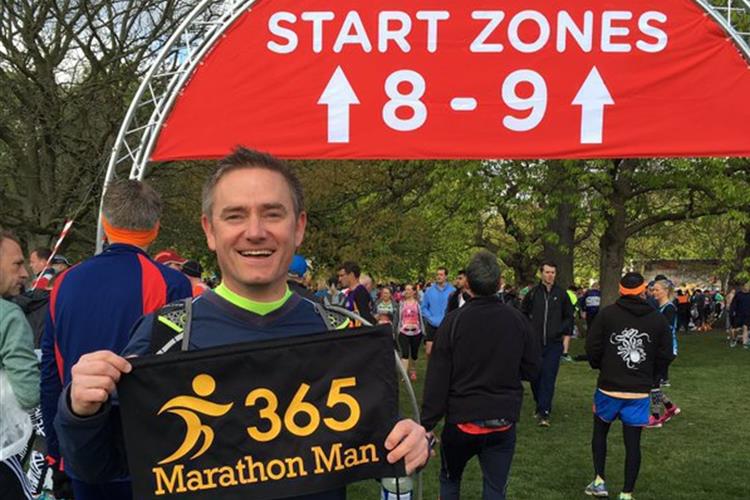 The dad-of-two, of Whiffen Walk in East Malling, wakes up at 3am after just three and a half hours sleep and completes the 26.2 miles before most people have had their morning coffee.

Mr Rogers, who works in property, said: “It’s a bit novel but it’s the only way I could fit a marathon into a normal day. It means I am finished by 8am for work or the school run.

“The first few weeks I felt like a zombie but it’s amazing how quickly your body adapts.

“Every single one is hard work. It started off being a physical challenge and I had really painful shin splints when I started, but the challenge has ended up being a mental one.

“Its the thought of your alarm going off every day and doing it again.” 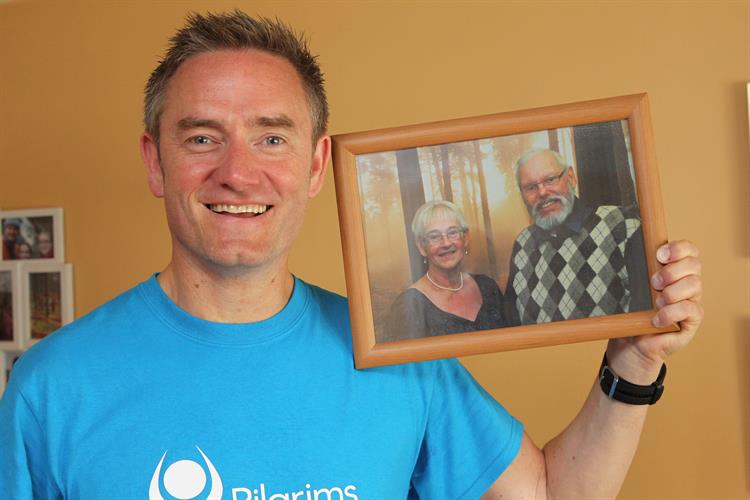 He was determined to do the challenge after his step-father Doug Chaffer passed away from kidney cancer last November. Mr Rogers vowed to raise money for Macmillan Cancer Support and Pilgrims Hospice in his memory.

At that point he had only run two marathons in his life, more than a decade before.

The challenge means Mr Rogers has had to run come rain or shine, although he’s yet to encounter snow. His best time has been around three hours and 45 minutes but the longest took more than six hours.

He’s even thrown in a 100km ultra marathon, to really put his body through its paces. 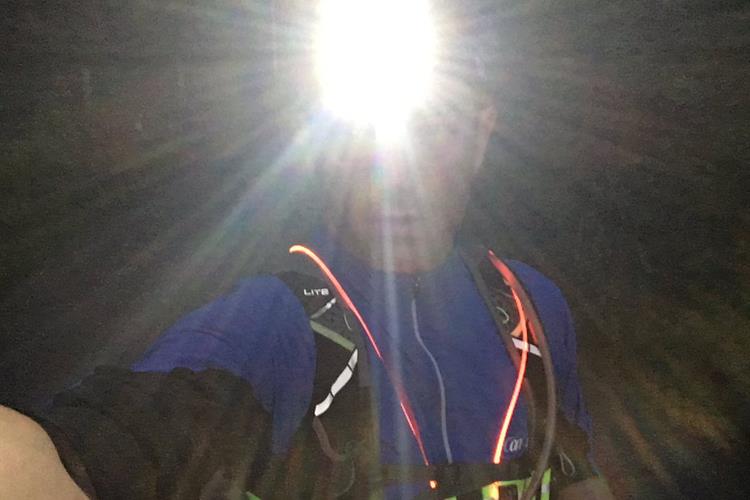 He said: “After doing the Paris Marathon I could hardly walk up steps. Someone told me they were doing another the following day and I thought they were crazy. Now here I am.

“There are times when I think how easy it would be just to loop home. Then I think how much Doug would rather be out there, and how I have got this opportunity where he no longer does and that keeps me going.”

He hopes to finish the challenge by crossing the finish line in The Mall, during next year’s London Marathon.